How Braille Was Born 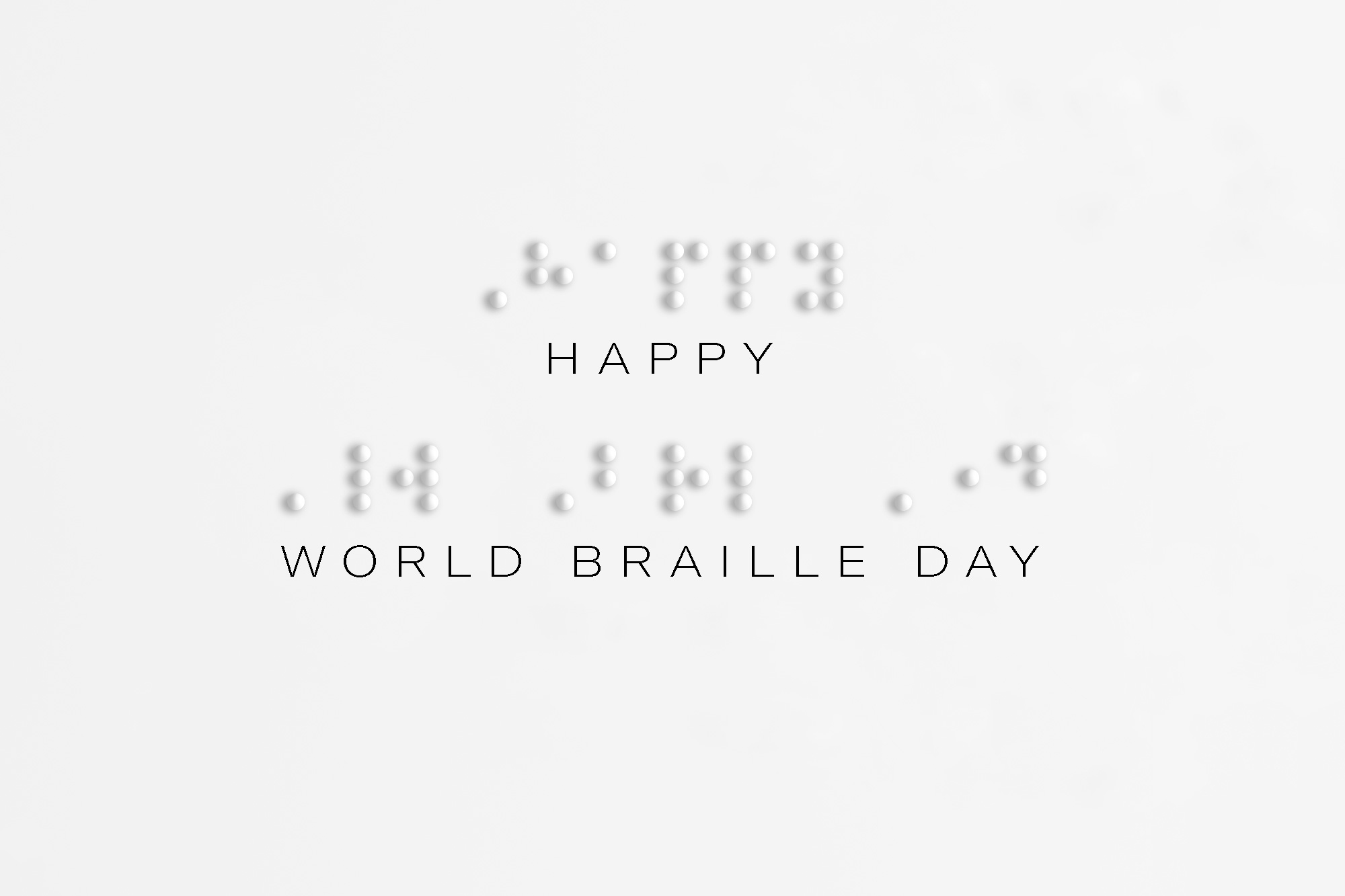 In recognition of Louis Braille’s birth, January 4th is World Braille Day. Braille has empowered millions of sightless people worldwide with the gift of literacy, allowing them to succeed in school and prosper in numerous careers. It’s so effective, the average reading speed on paper is 125 words per minute, and 200 words per minute is not uncommon.

Before Braille, other reading methods for the blind had been attempted. Many involved running a finger across raised versions of the letters of the alphabet. This proved to be inefficient because letter forms are designed for the eyes, not for the fingers.

A precursor to Braille called “Night Writing” was invented by Charles Barbier, a Frenchman who also developed several types of shorthand. A popular story says that he came up with Night Writing in response to a request by Napoleon.

According to the now-debunked myth, soldiers in the early 1800’s were dying while trying to read messages by lamp or torchlight, which allowed the enemy to see them. Napoleon wanted a way for his military to communicate at night, without speaking or using light. While Barbier was a French soldier at one time, his development of Night Writing was driven by a desire to help the blind, not Napoleon or the French military.

A Greek-Inspired Grid of Dots

Barbier was inspired by Polybius, an ancient Greek historian who had perfected a device now called the Polybius square. Essentially a grid of letters, the Polybius square allowed soldiers at war to transmit messages by using torches to indicate the columns and rows of the grid.

Based on this idea, Barbier came up with a grid of 12 impressed dots to denote each letter or sound—two dots wide and six dots high—which was decoded by the fingertips. He took his new method to the Royal Institution for Blind Youth in Paris, where he taught the children to read. Because it was better than any previous reading method they had used, it caught on.

But Barbier’s grid was not ideal. It was strictly phonetic, with no way to indicate punctuation or symbols. It didn’t even allow users to precisely spell all French words. A further complication was the fact that a human finger couldn’t feel all the dots in the 12-dot grid with one touch.

This is where Louis Braille enters the story. Blinded at the age of three by an accident with an awl, Braille attended the Royal Institution for Blind Youth in 1819, when he was 10. There he was exposed to—and inspired by—Barbier’s system. At just 11 years old, Braille decided that he could do better, inventing his own touch-based reading and writing system. It took him nearly nine years.

To simplify things, Braille developing a six-dot “cell”. He arranged the dots in such a way that every letter of the alphabet, plus all symbols and punctuation, could be quickly read by a fingertip, which covered the whole cell.

While embossed paper is still the preferred medium for Braille fluency and accessibility, today’s Braille readers do have a digital option. The digital Braille reader operates by raising and lowering different combinations of “pins” electronically. Connected to computer, it can reproduce the information on the screen a few lines at a time.