You know Saint Nick. But who was Saint Jude? 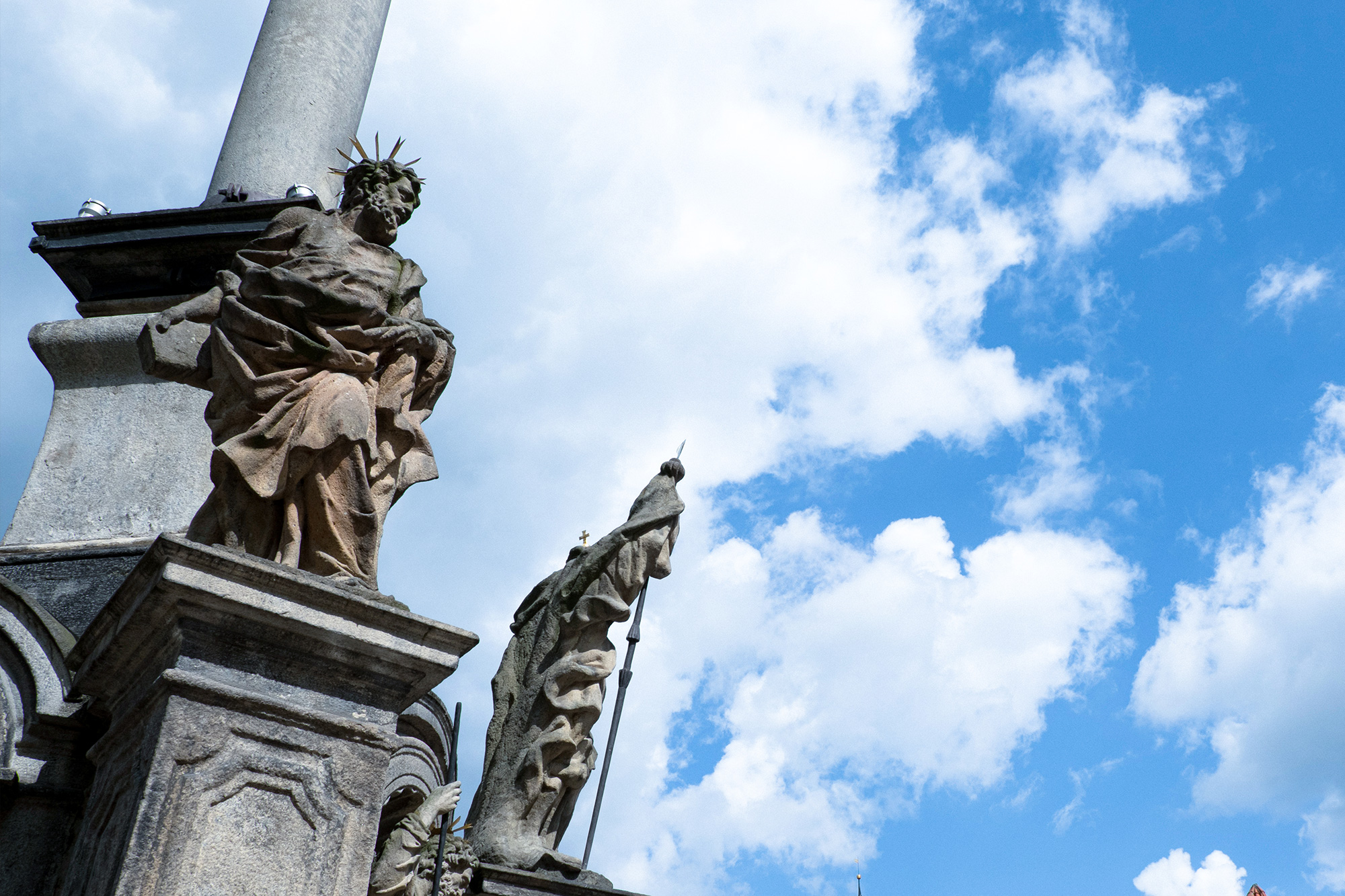 ‘Tis the season when we celebrate Santa Claus, the fictional icon who evolved from the real life of Saint Nicholas, a man who lived during the third century in modern-day Turkey. It’s also the season when Hammermill® raises awareness of, and makes an annual donation to, St. Jude Children’s Research Hospital. But who was Saint Jude? And why is there a hospital named for him?

It all starts with the former comedian and entertainer, Danny Thomas. As a Roman Catholic, Danny recognized Saint Jude as the patron saint of desperate cases and hopeless causes. According to the St. Jude website, Danny prayed to Saint Jude during a period when he was struggling, pledging “help me find my way in life, and I will build you a shrine.”

Danny Thomas went on to enjoy a successful career in movies and television, but he never forgot his pledge to Saint Jude. After giving it a lot of thought, he decided his shrine to Saint Jude would be a research hospital devoted to curing catastrophic diseases in children. It would be a place where children from all over the world could come to be treated, regardless of their race, religion or their family’s ability to pay.

In 1962, Danny Thomas founded St. Jude Children’s Research Hospital in Memphis, Tennessee — the first fully integrated hospital in the south. Since the hospital opened, its physicians and scientists have pioneered treatments that have helped to improve overall childhood cancer survival rates from just 20% back then to more than 80% today.

So if you’re feeling generous this holiday season, consider donating to a place where, thanks to Danny Thomas, no child with cancer is ever treated as a hopeless cause.